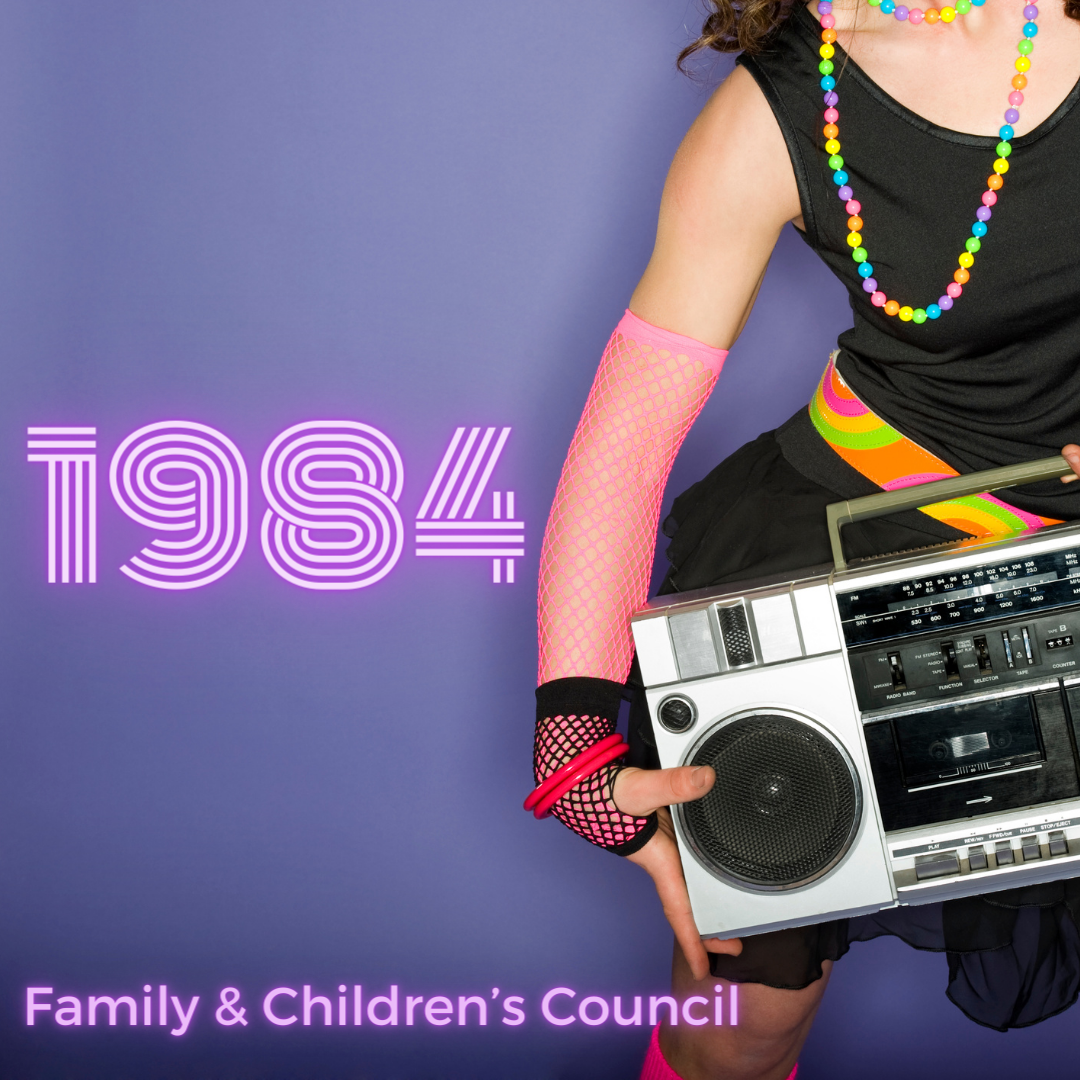 The year was 1984.
Purple Rain was falling from the sky…a Hollywood actor just became President…Kevin Bacon danced right into our hearts…Mary Lou Retton was the nation’s sweetheart…Madonna was “Like a Virgin”…there was a fiery Pepsi commercial…and every girl loved a guy named Jake Ryan.
It’s remembered as the greatest year of the 80s and after the past 2 years we have had, it’s time to go back for a little nostalgia.
Whether you wanna rock what you wore to the skating rink, Pizza Hut, the prom or your aerobics class…we’ll see you on the dance floor for the best party of the year.
Register at http://www.eventbrite.com/e/256075146657.